“No Day Shall Erase You from the Memory of Time” 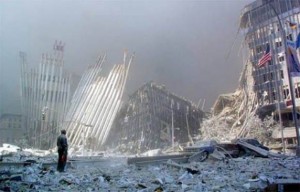 the true horror of the attacks of September 11, 2001 became clear, once the magnitude of the attack, of the hate, of the vengeance against the West, had awakened us all, a true and gripping sense of community poured out. We saw it in the American flags so many in the States wore on their lapels, hung from poles, or secured magnetically to their bumpers. We saw it in the silence that followed, in the acceptance and warmth of neighbor to neighbor. In the support for our first responders, who had so much to lose and lost even more.

The Good, The Bad, The Ugly

Sadly, what brought out the best in us, also brought out the worst. The acceptance and warmth of neighbors turned to suspicion and violence for some. For too many. Rather than truly pull together, some among us chose to wage their own attacks on people they deemed responsible. That suspicion and rage lingers still, all these years later, most noticeably from the people who are supposed to lead us, to assure us, but who have, of late, chosen to divide us.

Of course we can never assume 9/11 was an anomaly, a 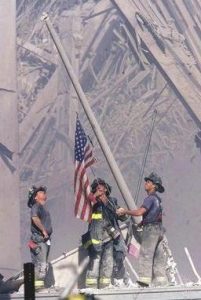 catastrophe the likes of which will never happen again. But neither was that sense of community, of a shared experience. That’s part of what America is about–an awareness and appreciation of our diversity, commonality in our unique experiences. That’s what has always been the secret to America’s “greatness”.

The 9/11 Memorial Museum displays, in rich profound detail, the many faces of NYC and her neighbors. People who worked here, lived here, protected here, came here to help in any way possible. During a recent tour of the museum, I was struck by the varied accents heard on recordings captured that day–of voice messages left for loved ones, of first responders calling out to their units, of reporters and witnesses.

I live here in NYC. I hear a wide variety of languages and accents daily, so much so that I no longer notice them. But while there, in the museum, listening to one account after another in full-throated and brusque New York-ese, in broken English, in Spanish, in a New England drawl and other accents not so easily identifiable, I felt at home. One among many. Sharing the same memories, the same pain, the same hope for a better future.

Scenes from The New York Memorial at Ground Zero: 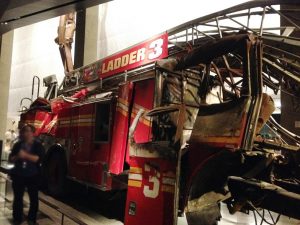 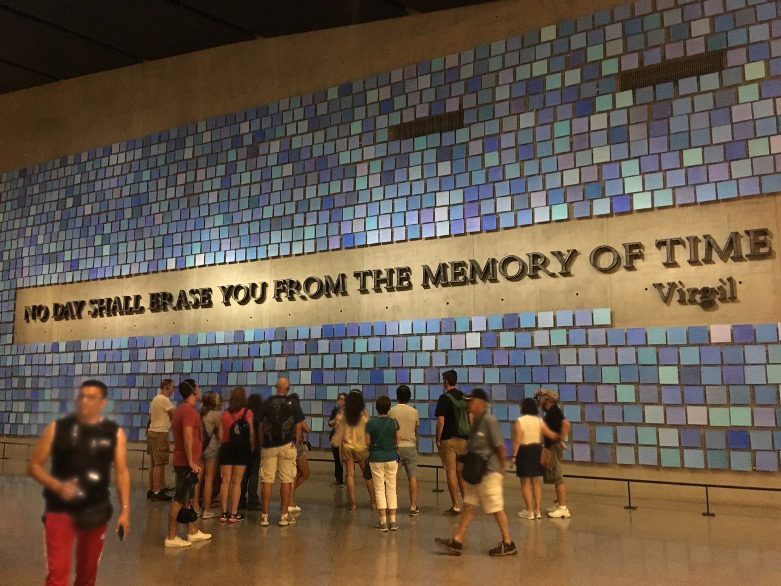 The magnificent work of artist, Spencer Finch, titled: “Trying To Remember the Color of the Sky on That September Morning”. Each of the squares of Fabriano Italian paper that make up this piece is hand-painted a different shade of blue. There are 2,983 squares/shades in all–one for each person killed in the 1993 WTC bombing and on 9/11. 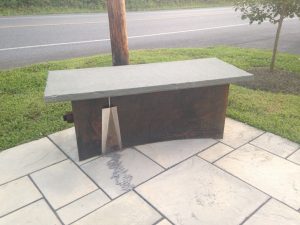 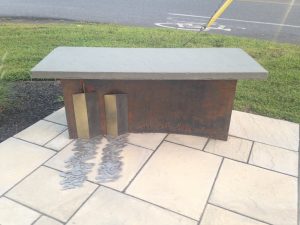 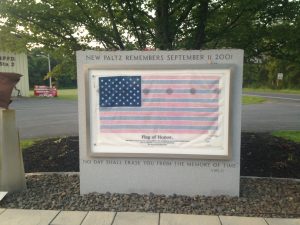 Every year, on the anniversary of this heartbreaking day, we come together to remember those who perished. We remember their lives, their sacrifices and their humanity. In doing so, in standing together in remembrance, we’re reminded of the bond we have as citizens of this world. How I wish that understanding, that bond, held during our every-day existence and not just in times of tumult and pain. 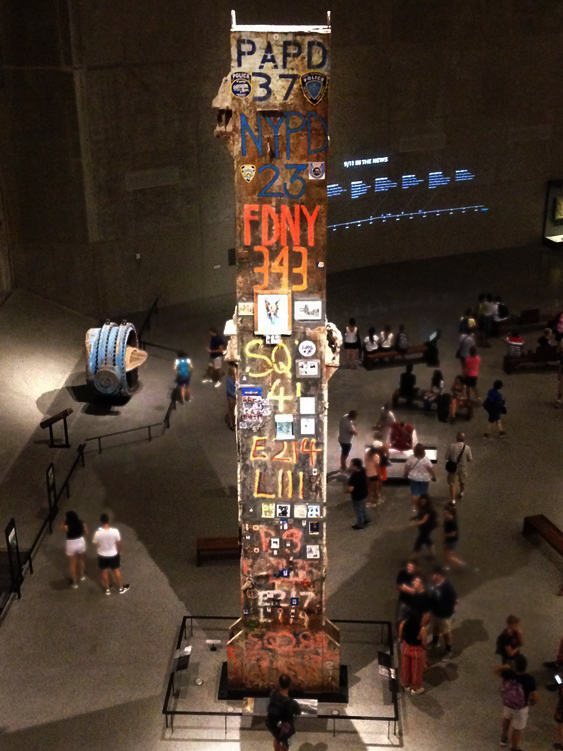