Not Your Mother’s Hero

We’ve all heard of them, most of us have read them – many of us enjoyed them. What were they? Romance novels from decades ago, dime-store books, mass-market paperbacks we eagerly devoured, shared and discussed, where the hero swept the heroine off her feet – often quite literally – and she fell hopelessly in love with him.

The bad-boy hero was the norm. He was aggressive, arrogant, aloof. Alpha. On some level, we might have cringed at his heavy-handed ways. Held our breath. Cowered even. But we also laughed at him, on some level, because we knew – we KNEW – for all his bluster and brawn, he would eventually be putty in the hands of a heroine who slowly comes into her own.

A Most Unheroic Hero

Those alpha heroes were pirates, sheiks, ship captains, leaders of their clan, lords, earls… entitled men with power and, often, no sense of compassion. Or common decency. They were the romantic lead who did not deserve to be so.

One such hero, created by one of my otherwise-favorite historical romance authors, declares his undying love for his mistress – ON HIS WEDDING DAY – as his new wife looks on. When said wife confronts him, he accuses her of spying, backhands her across the face and watches as she falls to the ground from the force of the blow. As if that were not enough to make this man unworthy of his ‘hero’ or leading man title, we see his fury with his new wife build further. He thinks to himself:

A husband was a woman’s god, and the sooner this one learned that the better.

Lest you think his interior monologue ended the horror, note what happened next:

[He] grabbed a handful of [her] hair and jerked her to him. “I will take whatever I want whenever I want, and if I take it from you, you will be grateful.” He released her and pushed her back to the ground. “Now get up and prepare yourself to become my wife.”

Naturally, this hero rapes the heroine in their marriage bed. But let’s get over that, because she did. Like…immediately, because during round two, he was gentle, affectionate. Contrite. And, since there are three more books in the series (all of which I happen to love), with these two showing up in all of them, together, we understand they somehow overcame their…differences?…and lived happily ever after.

Alpha Doesn’t Have to Mean Cruel

I talked about alpha heroes of yesteryear in an earlier post, Not Your Mother’s Romantic Suspense. We expect them to get angry, to possess the strength – physical and intellectual – to outwit and out maneuver any villain. But what helps to make today’s hero actually heroic, is his ability to restrain himself – his anger, his physicality, his sexual urges.

That’s how it is for my hero in Surrender at Canyon Road.

Blake, as everyone calls him, helped raise his baby sister. She’s a woman now, with a child of her own. And they’re in trouble, their lives threatened. 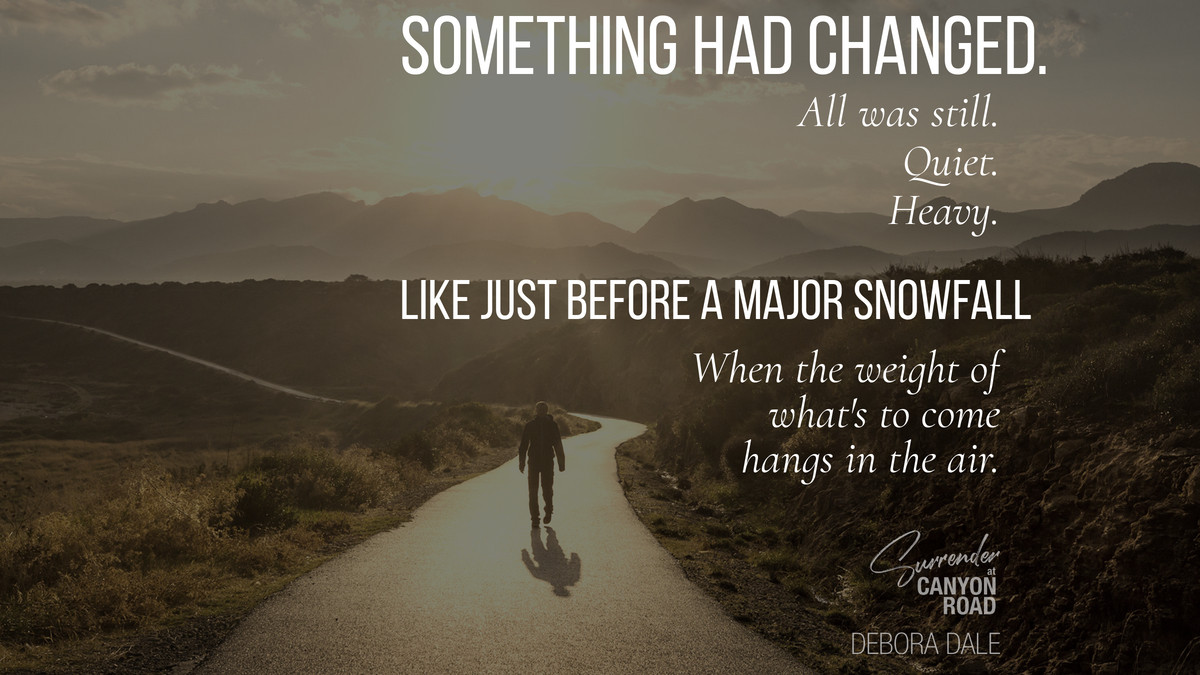 When all seems lost, Blake becomes desperate. And determined. He makes mistakes, of course, and he’s no angel. He’s aggressive and focused, and he’ll do whatever it takes to save his family.

From the back cover blurb:

Ransom in hand, Johnny “Blake” races to the drop point to rescue his sister and nephew only to wind up blindsided by a terrible double-cross. Now he’s stranded in the Colorado Rockies in the dead of night with no car and no options. Then the kidnappers call with new demands and Blake is forced to do the unthinkable.

Without the heroine’s help, he doesn’t stand a chance. She knows it. But she also needs him. And he knows it. How he convinces her of that, how he works toward forming a truce rather than take what he wants simply because he can, is what makes him a hero…worthy of a heroine’s love.

Have you read stories where a hero behaves – unapologetically – less than heroic? Where his actions – especially toward the heroine – are cringe-worthy? Were those books wall-bangers for you or did you find yourself reading on, silently hoping hero and heroine would find their way back toward the center and live happily ever after? Let me know – find me on Twitter, Facebook and Instagram. 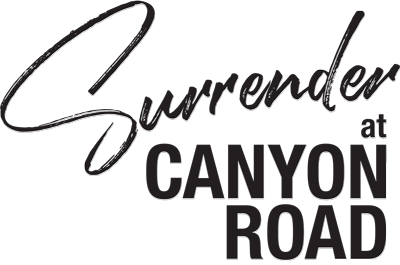